The Windows 8.1 Update is now available for download from the Windows Store for free. If you are running Windows 8 you will have to update to Windows 8.1 and then download and install the new Update.

So what is new in the Windows 8.1 Update?

Unless you are using a tablet, Windows 8.1 Update will boot you directly to the desktop by default now rather than the Start Screen.

To reflect the name change that was forced upon Microsoft, Windows 8.1 Update removes all references to SkyDrive and replaces it with OneDrive. If you have used SkyDrive previously, you will still have everything as you did before.

Beginning in May, Microsoft is going to require all Windows 8.1 users to have the Windows 8.1 Update installed if they want to receive any security or feature updates to the Operating System. It is important that you install the update if you want to stay safe & secure.

Easier to Power Off

A new simple power icon at the top right of the Start Screen will you allow you to now turn off your device quickly. No more going through a series of steps just to shut down your machine.

You now have the ability to right click on the tiles to get a context style menu to manipulate them (such as move, resize, etc). This will give mouse and keyboard users an easier way to flow through the Start Screen.

New apps that you install will now be highlighted so you know they are new. You now also have more customization on how you want the layout of your Apps to be displayed. You have the ability to widen columns, shrink icons, and sort your apps your way.

Changes for your Desktop

You now have the ability to pin Store Apps to your Desktop. This lets you pin Modern Apps to your Taskbar so you can run classic and modern apps side by side. This eliminates the constant switching just to make a change or close the app.

The red X that we have all grown accustomed to is back to close out of Modern (Metro) Apps. Quitting a Metro app was a bit awkward and tedious for desktop users before, but now Microsoft has brought back the red X in the upper right corner of apps so you can close Metro Apps easily with your mouse.

It looks like Microsoft is listening to feedback with this new update. Do you think this Update will make traditional Desktop Users make the leap to Windows 8? 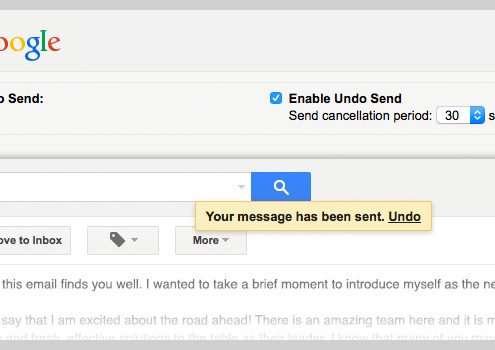 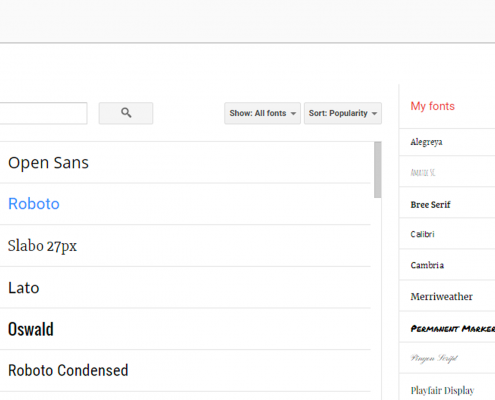 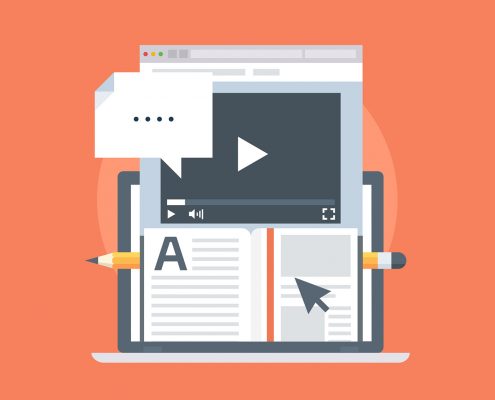 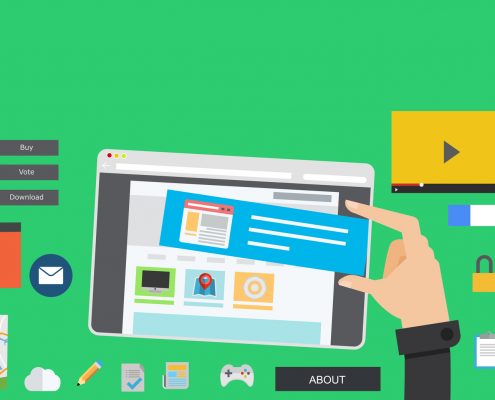